Irrfan Khan passes away at the age of 53 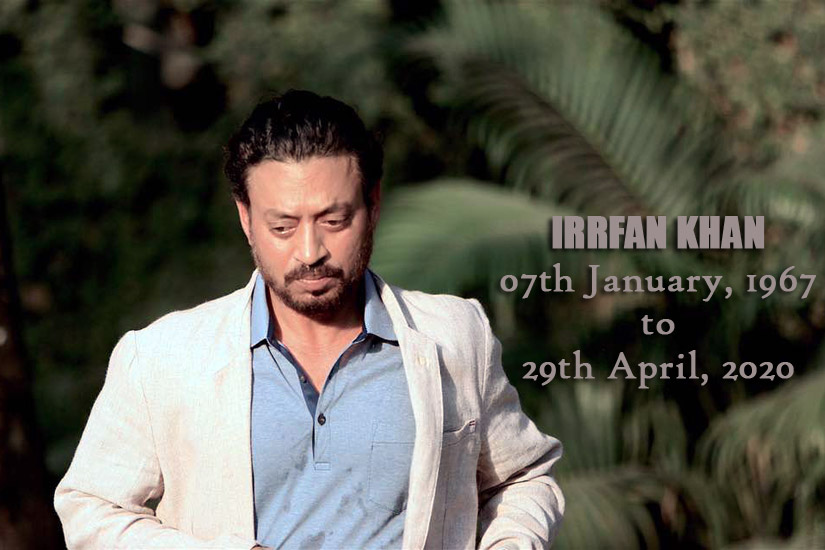 Irrfan Khan Dies At The Age Of 53

29th April, Wednesday, famous Indian actor died at the age of 53, in a hospital named Kokilaben Dhirubhai Ambani Hospital in Mumbai. He was admitted on 28th April and was under observation for colon infection. Irrfan Khan was diagnosed with a rare form of cancer, Neuroendocrine Tumour, in 2018.

Irrfan Khan’s family confirmed his death saying, “These were the some of the many words that Irrfan expressed in a heart felt note he wrote in 2018 opening up about his fight with cancer. And a man of few words and an actor of silent expressions with his deep eyes and his memorable actions on screen. It’s saddening that this day, we have to bring forward the news of him passing away. Irrfan was a strong soul, someone who fought till the very end and always inspired everyone who came close to him. After having been struck by lightning in 2018 with the news of a rare cancer, he took life soon after as it came and he fought the many battles that came with it.”

Irrfan Khan’s mother, Saeeda Begum, took her last breath at the age of 95 just 4 days ago, on 25th April. Irrfan could not attend his mother’s funeral due to COVID-19 lockdown and paid his last respect through a video conference.

On March, 2018, he was diagnosed with the rare cancer and flew to London for treatment. Later, he returned back to India on February of 2019 and worked on a film named “Angrezi Medium” which was a sequel to a hit movie of 2017 named “Hindi Medium”.

In India, his most famous films include his debut, the Academy Award nominated Salaam Bombay, Haider, Hindi Medium, Maqbool, Talvar, Paan Singh Tomar, The Lunchbox, and Gunday. Some of his notable national and international works also include, Life of Pi, Slumdog Millionaire, Piku, The Amazing Spiderman, The Lunchbox, Billu Barber, Jurassic World and many more. 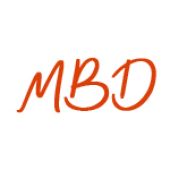 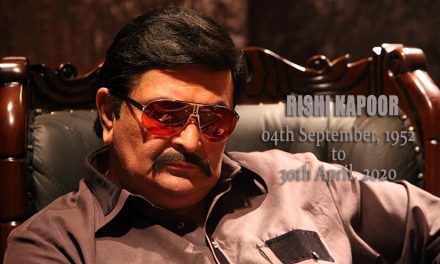 Rishi Kapoor passes away at the age of 67 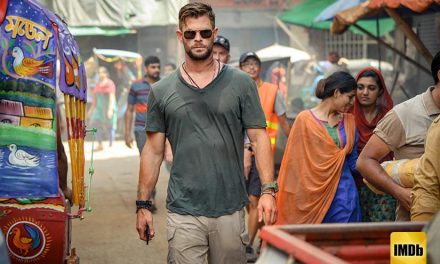